How To Get a Non-Fiction Book Deal 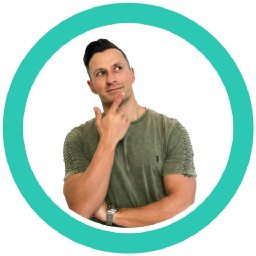 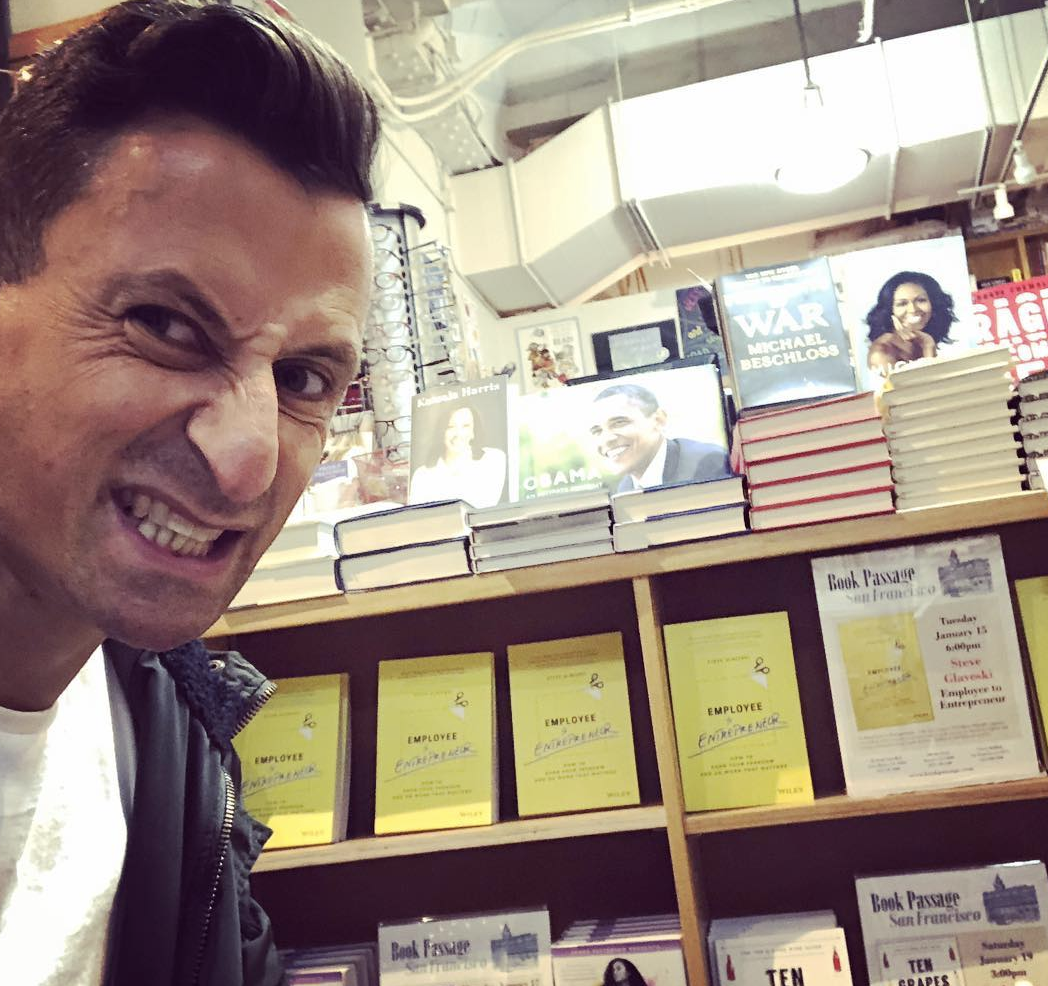 “We wouldn’t give the best author in the world a book deal if they didn’t have a platform”.

These are the words of an executive from a top ten publishing house. He told me this whilst I was courting publishers for my first ‘real’ book, Employee to Entrepreneur: How to Earn Your Freedom and Do Work That Matters. I say ‘real’ because I had self-published two books previously and several e-books… but the credibility and opportunities presented by a legitimate book deal aren’t just in another ballpark when compared with self-publishing, they’re on another planet.

A successful book isn’t much different to a successful product; product development and marketing must move in lockstep with each other, or as author Gabriel Weinberg put it, “spend 50% of your time on product and 50% on traction”. If you have a great book but lackluster marketing to back it up, then it‘s unlikely to sell, and if you have an epic marketing campaign but a lackluster book, then word will spread and your book will probably have a limited shelf life (unless you’re selling it for a buck).

The fact is that most, if not all, non-fiction publishers, do little by way of promoting their books. They will do the things that book publishers have always done; copywriting, typesetting, design, printing, sales (to stockists) and distribution. This is exactly why they tend to seek out authors who can bring a platform, a.k.a. a following, or access to a marketing machine. It’s why world-class non-fiction authors like Cal Newport or Robert Greene take the time to appear on countless podcasts when promoting a new book (contrary to popular belief, it’s not just because they enjoy a good chinwag).

You Don’t Need To Be a Superstar

About a year ago, I signed my first book deal with John Wiley & Sons — one of the biggest business book publishers in the world. And here’s the thing; unlike many first-time non-fiction authors, I was not an academic, nor was I a seasoned entrepreneur with a spare hundred million in the bank. I wasn’t a writer for any prominent publications nor was I influential in any significant way outside of the modest following I had developed in entrepreneurship and corporate innovation circles.

So who was I? I was simply a 34-year-old entrepreneur, podcaster and blogger, who had built a seven-figure business after spending almost a decade in the corporate world. That was my hook and unique entry point, and it also explains the title of my book.

I took this unique angle and compiled a book proposal, using some valuable resources that Tim Harford, author of New York Times bestsellers like The Undercover Economist, and three-time guest on my podcast, Future Squared, kindly shared with me. Essentially, non-fiction book proposals don’t require a complete manuscript as is the case with fiction books — what’s required essentially amounts to a business plan that contains many of the elements you might find in a startup pitch deck.

My proposal weighed in at just over 10,000 words, about forty percent of which was attributable to short chapter descriptions.

I took my proposal, and used prospecting automation tools such as LeadIQ and RocketReach to search for and extract email addresses of almost every book agent and publishing house contact I could find, and proceeded to use LinkedHelper and MixMax to send personalized messages and emails, sending copies of my book proposal far and wide.

Going into this pursuit, I rooted myself to a philosophy that every successful entrepreneur knows well; “every no gets you closer to a yes”, so I braced myself for a hell of a lot of rejection from agents and publishing houses alike. I told myself to embrace the adversity as a necessary part of the journey.

I sent the following email in response to every rejection email that didn’t specify a clear reason. The email was conscious of the recipient’s time and made it easy for them to respond, by stipulating a number of reasons they could select from. By doing this, it increased the rate at which I could learn and iterate my way to a winning book proposal. This is a concept that people familiar with the lean startup or the OODA loop will recognize; shortening your feedback loop in an environment of ambiguity is one of the best ways to avoid pitfalls and increase your chances of success.

I sent prospecting messages in deliberate tranches. I’d start with the publishing houses and agents I had less interest in working with so that by the time I was pitching the more prominent agents and houses, I had a more polished proposal and email script based on all of the learnings that I had acquired to date.

Many rejection emails were helpful…

Others were a little more blunt…

Many didn’t bother replying, and that’s nothing to get your knickers in a twist over — to use some British slang.

In all, I heard “no” 39 times before I heard something resembling “maybe”.

It wasn’t all cold outreach though. I also looked at Linkedin and identified whether or not I had any mutual connections with the people I was targeting, and in these instances, I asked said connections for a warm introduction. As David Burkus put it on my podcast, your close contacts aren’t as valuable to you as your weak ties and dormant ties — fortunately, LinkedIn helps us navigate weak ties.

In the venture capital world, startups that come via warm introduction are thirteen-times more likely to get funded than cold outreach. In any industry, warm introductions are almost always going to convert at a much higher rate because they help you overcome the most difficult hurdle — establishing trust. The same, incidentally, holds true when it comes to dating — just be careful how you use Linkedin for that one!

Despite all those fancy apps I was using to automate my prospecting, it was a warm introduction that first got my foot in the door at Wiley. And once my foot was in the door, it was up to me to know my stuff, and pitch accordingly, first on several phone conversations, before meeting and pitching executives at Wiley face to face. It wasn’t easy, but several years of working with startups, podcasting, facilitating workshops and keynoting helped.

Finally, about four months after I embarked on my conquest, I had signed a book deal.

At the absolute least, build some kind of platform.

While I say that I didn’t have significant influence at the time, the ‘modest’ platform I touched on earlier was as follows:

“Whoa Steve, that’s a lot — I thought you had nothing. That sounds like a lot of work — an unfair advantage even.”

The above platform didn’t exist prior to April 2015. I built it in a two year period, and you can too. All it takes is action, humility so that you can learn from your failures and improve, and persistence.

Was it worth it?

But not only that, the entire process was immensely fulfilling, not least because of the feedback I’ve since received from readers who have credited the book with inspiring them to earn their own freedom to do work that truly matters to them. This is what it’s all about — giving back — and this is why I wrote this post; to empower readers to share their own messages with the world and at some collective level, make a grander impact.

As for me, I’m already thinking about my next book proposal.

Has COVID-19 hastened the demise of PRINT PUBLISHING and LIBRARIES?