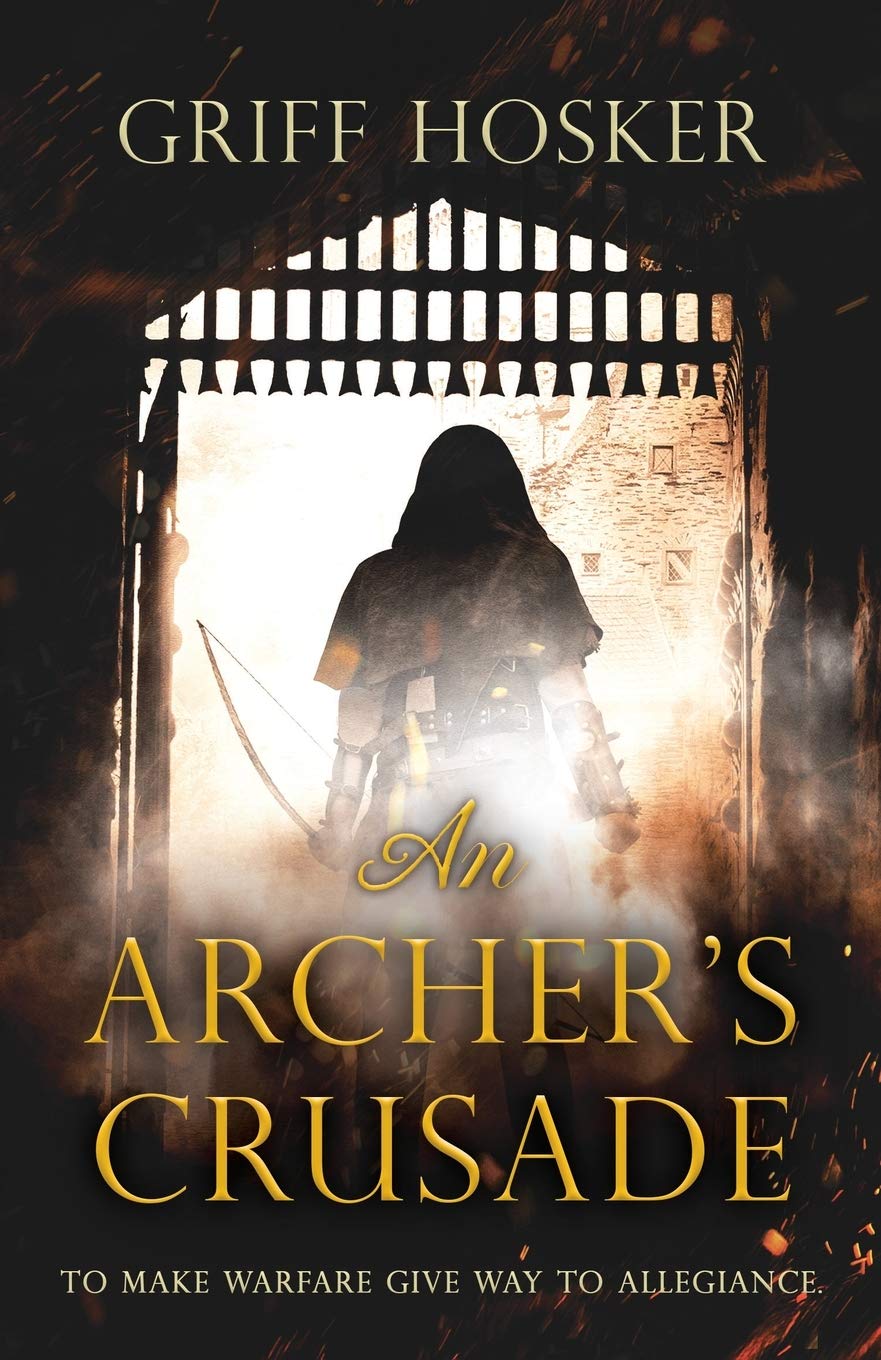 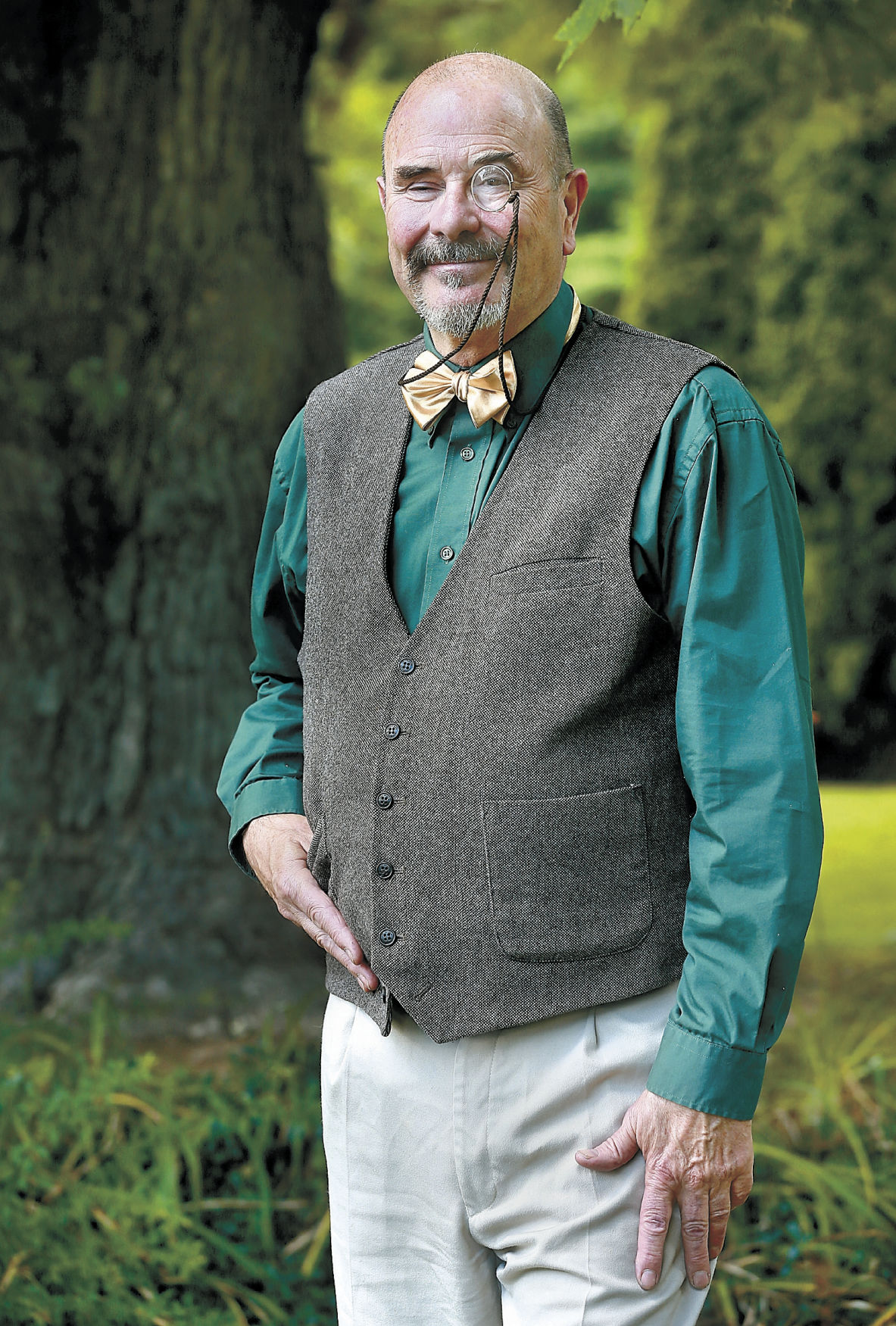 Based in the middle of the fourteenth century, An Archer’s Crusade is a novel of honour, rivalry and treachery. The plot begins in the aftermath of the battle of Eveshan which has seen the rise of a new owner of the manor- Gerald War Bow. However, Gerald’s mind is crippled with uncertainty: he may have won the battle, but has he won the war? In the mist of his uncertainty, he is required by Lord Edward to hunt and extinguish the last sympathisers of Simon de Montfort. As a champion of battle, Gerald is tasked with the protection of Lord Edward while crossing the territory of his enemies. The pressure builds on Gerald’s shoulders as the narrative progresses to ensure the safe and victorious return of his lord.

As a member of the production team, it is always a pleasure when we have the opportunity to typeset a series of novels- Hosker’s was no exception. Atomik ePublisher and Atomik eSylist made the process seamless, enabling us to create consistency in formatting and styling across the Lord Edward’s Archer series with ease. Styling the prelims and endmatter of the novel was effortless and efficient, thanks to Atomik eSylist. With a standard ingest; composition and proof creation, An Archer’s Crusade complimented all aspects software created by Easypress perfectly.

Both I and my fellow colleagues who worked on the production of thoroughly enjoyed working on Lord Edward’s Archer series, especially An Archer’s Crusade. We look forward to working on many more new titles in collaboration with the team at LUME Books.