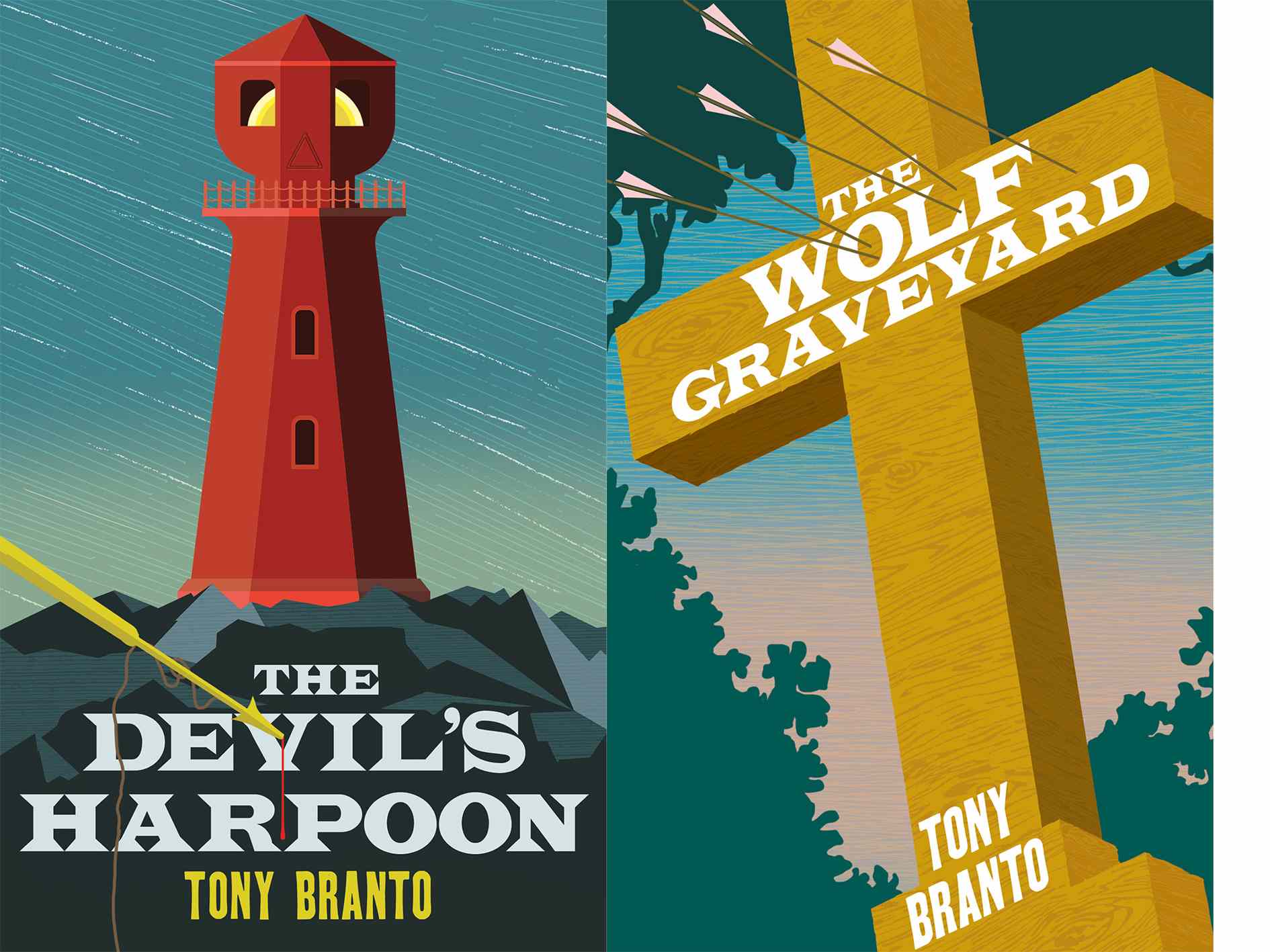 The Devil’s Harpoon & The Wolf Graveyard 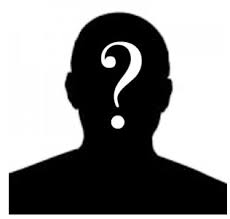 Is in the style of a classic British detective novel. There aren't any rivers of blood or mystical horrors, sophisticated serial killers or cruel murderers. Trouble, coupled with mystery, comes to a quiet, peaceful post-war fishing village on one of Shetland's islands. Attempts to solve this mystery unexpectedly unravel a new chain of riddles, and it turns out that the islanders are more complex than they first seem, that their lives aren't so serene, after all, and that every one of them has their own well-protected secret. The characters in the novel are not professional detectives. Instead, they're tied to those who maybe involved in the murder by love, friendship, and kinship. The outcome of the investigation may not be a victory, but rather a heart-breaking tragedy.

The road to Rodanford is not open to every English youth. For several centuries, only the “golden boys,” the sons of the British elite, have been educated at this private university in the Midlands. And, for several centuries, enterprising young ladies have hunted for rich husbands there, luring students out to the Wolf Graveyard, the wood near the university. Neither the place’s infamous reputation nor the spectres of the dead, nor prohibitions imposed by the university administration have deterred young people determined to broaden their amorous experience. The cruel and mysterious murder of one of the students, the vice-chancellor’s only son, drastically changed the decorous and untroubled tone of life at Rodanford.

When Easypress was first asked to work on the title The Devil’s Harpoon by Tony Branto, the production team were unaware that it was to be part of a tetralogy. It has since been a surprise and pleasure for us to work on all four titles in the Adam Carlsen series.

Through using Easypress’ software Atomik eStylist (AeS), the production team were able to use the assisted styling mode to style the manuscripts and ensure consistency between each novel in the tetralogy. The concise formatting suggested by AeS ensures maximum readability and understanding of the narrative as well as creating a professional-looking book.

The formatted files were then used by our platform Atomik ePublisher (AeP) to compile the print-ready pdf and eBook. Ensuring all files for each novel are stored in our central repository allowed multiple members of the production team to work on aspects of the project at the same time – Improving the speed in which we were able to return the files ready to be published well ahead of the scheduled deadlines.

Keep an eye out for the third and fourth books in the Adam Carlsen series: House with Seven Heads and Death on the Funicular, both due to be released in 2022 via Waterstones!