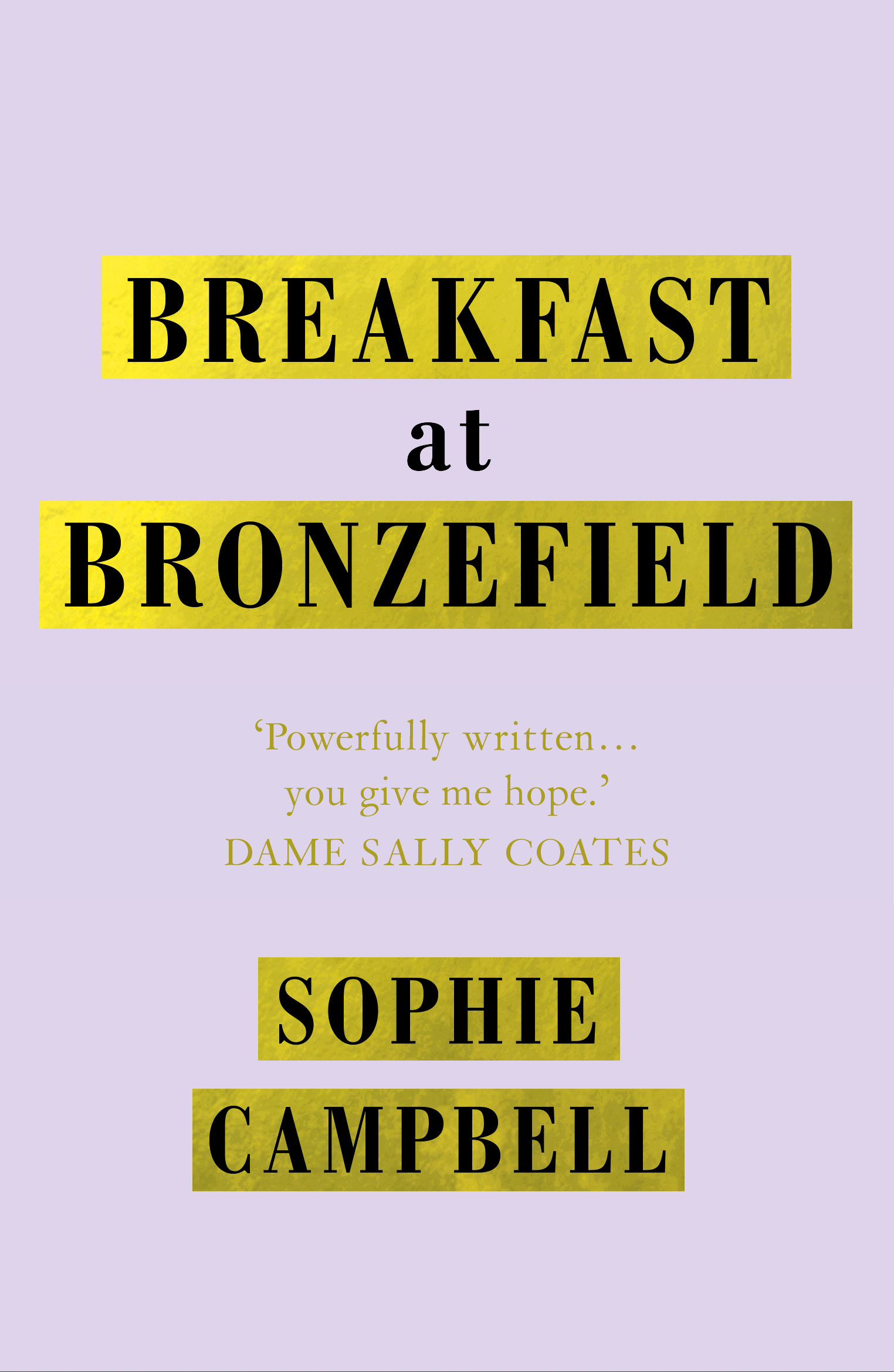 Like most writers who choose to self-publish I assumed the most difficult part of the process would be finding a reputable editor, typesetter and printer for my memoir, Breakfast at Bronzefield, that describes my experiences inside the UK’s largest female prison; HMP Bronzefield. Luckily the process was made easy when I decided to self-publish with Clays Indie Publishing who then put me in touch with Easypress who did a fantastic job of converting my manuscript into a real-life book.

With six months left until my book’s publication in June 2020, I believed I was over the worst. All I had to do was line up a few reviewers and secure coverage in national newspapers. I was probably being a tad bit optimistic at that point but it was hard hiding my disappointment whenever I received blanket rejections from reviewers who told me point blank that they don’t read books that have been self-published even though I knew my memoir wouldn’t look out of place in a high-street bookshop. I was tempted to send an email back informing them that I hadn’t cut corners and that the book had been edited and proofread and was even being published across two editions, but luckily I stopped myself in time. The line between being a passionate writer and a highly strung writer is a thin one to cross.

I continued to send tailored pitches to hundreds of other reviewers and newspapers asking if they’d be prepared to read the book, however, the situation only changed when the country went into lockdown and publishers made the decision to delay publishing their lead titles.

Suddenly reviewers who had previously said no were prepared to give my book a chance and it was fantastic to receive glowing reviews from publications such as Love Reading, MIR Online, Linda’s Book Bag, The Irish Independent and Irish Times as well as endorsement from authors Mim Skinner and Clare Mackintosh.

In time I was contacted by two literary scouts and audio rights were snapped up publisher W.F.Howes who converted the book into an audiobook in August that was narrated by actress Karla-Simone Spence, star of Blue Story, one of the most talked about films of 2019.

In some ways my publishing journey has been more successful than most, when self-published authors can typically count themselves lucky if they sell around 300 copies. Although if I could go back, I would definitely do things differently. I underestimated how exposing it is being an author that goes way beyond the odd negative review. On the two occasions I was interviewed by newspapers one of whom had a voice recorder to hand, while the other started the conversation by referring to a negative review it felt as though I was under the spotlight and being prodded until I was made to say something controversial.

Writing about prisons is a difficult topic that invites strong emotions from everyone, but the purpose behind writing Breakfast at Bronzefield was to change people’s perceptions of women who offend who are mistakenly labelled as drug users, single mothers or sex workers that affects the education and opportunities they’re provided with in prison and the community. The last straw came when I was asked by a journalist to list the number of times the ladies on the wings gathered round to egg each other on and watch others fight. I decided then and there to step up and take charge of the narrative myself.

I’ve since had the opportunity to write for Prospect Magazine and I have two more features that are due to be published in The F-Word and BERA over the coming month, that has allowed me to start building a writing platform. As a result of this another review of my book is due to be published in a leading newspaper, although I’m under strict instructions to keep the name of the publication under wraps for now.

Although I still have a long way to go to build traction for the book, I’m positive about the future and I’m already hard at work on my second book, that thankfully is not about prisons.

Has COVID-19 hastened the demise of PRINT PUBLISHING and LIBRARIES?