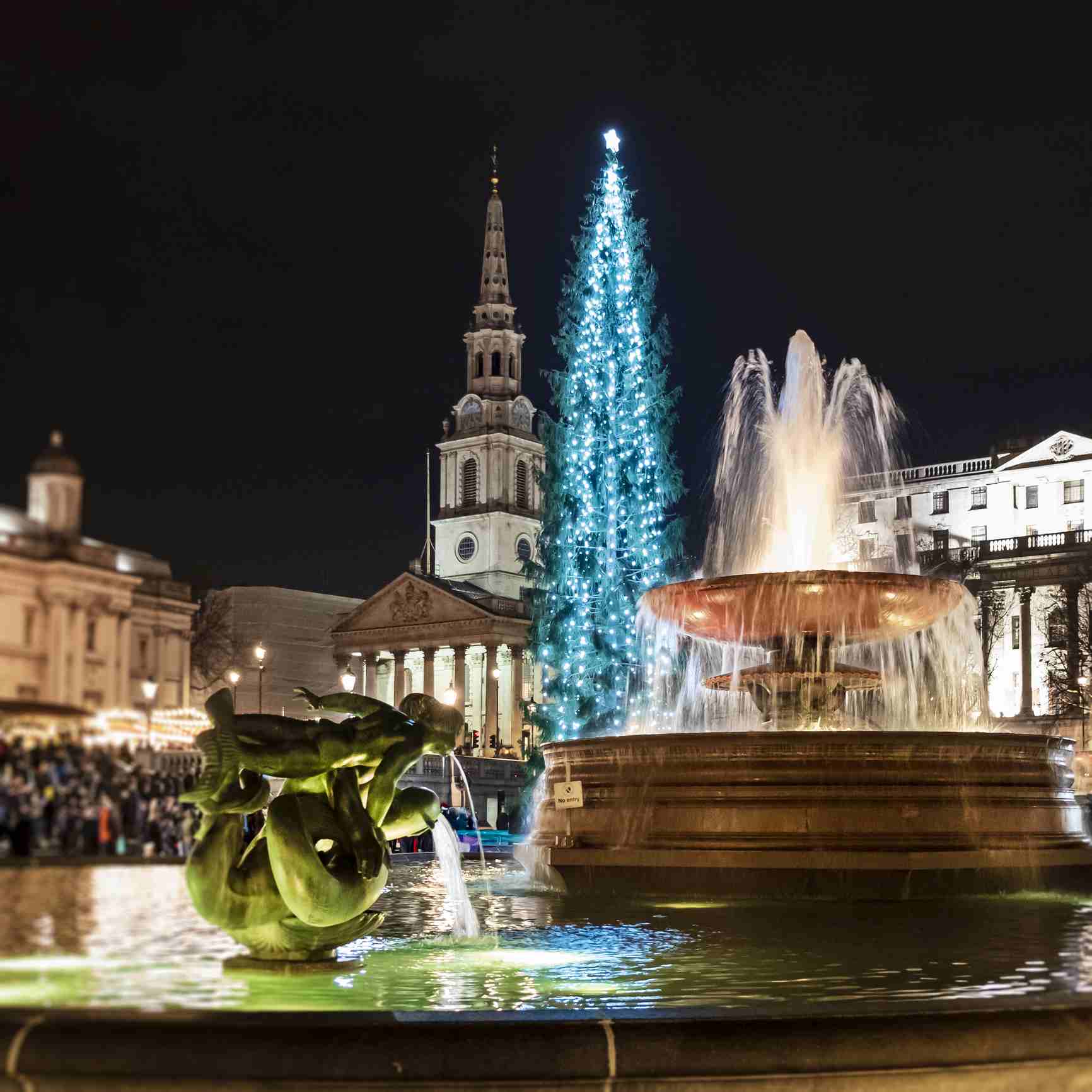 As Christmas Festive Season fast approaches many of us will be looking forward to spending time with loved ones, eating too much, maybe drinking more than usual, playing board or online games, and watching TV or YouTube Specials. But is there anything more festive than curling up by the fire with a good book?

If you’re still looking for something to read over the holiday season, or perhaps a gift for the bookworm in your life, check out our Christmas reading list. From holiday-themed classics to ‘must reads’ for any time of the year, there’s something for everyone. So grab a mince pie, a glass of mulled wine and put you feet up - enjoy!

Spring, Summer, Autumn, or Winter – You can never go wrong with historical fiction!

1930’s Southern America… A time in history where laws denied black people equal rights, enforced strict segregation, and supported a racist criminal justice system. Imagine living in 1932 Georgia as a black man, wrongly accused of the murder of a white pastor – The odds are entirely stacked against you. Yet, for Ben Jordan this scenario is his reality.

After a hasty and racially biased trial, Ben is sentenced to forty-years of hard-labour and abuse at the hands of brutal wardens. Upon his release, he tries to rebuild his life and bring the real killer to justice.

For the production team at Easypress, it was a pleasure to work in partnership with Open Road Media on Stephen Doster’s novel. Although not a ‘traditionally’ festive read, the narrative prompts us not to take our freedom for granted. Ben’s circumstances also remind us to be thankful for what we have this festive season, rather than to covert the things we don’t.

Lucy Worsley’s highly readable biography of the “Queen of Crime”, one of the most published authors of all time, brings a broader historical perspective to Christie’s life and work. I thoroughly enjoyed this book and I highly recommend this to read over Christmas.

I had the great pleasure of meeting Al Murray and listening to how he came to write COMMAND at this years Petworth Book Festival. Al Murray who most of you will know as one of the UK's leading Stand-up Comedians might be the perhaps the last person you might think would write the absorbing historical non-fiction book.

Al Murray like the rest of he comedian colleagues found themselves with a lot of time on their hands during the Covid pandemic in 2020/2021. Rather than write new comedy material Al Murray decided to write a Book on the Second World War.

Before Al Murray became a comedian he was an Oxford University Scholar reading Modern History at Oxford. That with the combination that like many family of Al Murray's generation had previous generations of their family who served in the military during WWII. Whilst at Oxford Al Murray considered that facts that before the battle of El Alamein and for the Americans the battle of Guadalcanal  in late 1942, both the British and Americans had virtually lost every campaign they fought. After those campaigns both the British and Americans hardly ever lost a battle.

Al Murray writes a very detailed account and argument as to why that was and what lessons can be drawn from that time in history.

This is a very insightful and absorbing read perhaps not your first choice for a Christmas read but for myself who's father was an RAF Pilot from 1940 through-out WWII and my Mother who also served in the RAF during the later part of the war, Christmas is a time to reflect and remember absent family.

The Vanishing of Margaret Small deserves all the hype and then some. Both Heart-breaking and joyful, Neil Alexander’s debut will stay with you for a long time.

Tough subjects are covered in the book, particularly around the treatment of people with learning disabilities, institutionalisation and all that went with it, but Alexander handles his material with a great deal of sensitivity and compassion.

One of the best I’ve read in a long time.

My pick is a book we helped create in 2021. DAD is a deeply moving and inspiring collection of stories that represent the diversity of modern fatherhood, with the aim of starting a conversation that challenges the traditions associated with masculinity.

Having not only read the book but also been fortunate enough to listen to some of the dad’s stories live at one of the Music Football Fatherhood events, (MusicFootballFatherhood.com), I have no hesitation in recommending this book to you. It’s an uplifting read; underlying each of the Dad’s stories is a persistent and driving force of love, defiance, humility, and strength.

This book would make a great stocking filler for the dad in your world.

Jim's Christmas Cracker: How to Build a Car: The Autobiography of the World's Greatest Formula 1 Designer by Adrian Newey - HarperCollins

Arguably the world’s greatest racing car designer of the modern day. In his book, Adrian not only takes you through his remarkable life so far but also through the process of designing a racing car, not only for Formula 1 but for Indy car and others. His descriptions of the characters he worked with have a refreshing lack of exaggeration and hyperbole, but leave you feeling how they affected his life.

If you are interested in the cars and characters coming out the stables of Red Bull, Maclaren and Williams, then this is the book for you.

Buy How to Build a Car: The Autobiography of the World's Greatest Formula 1 Designer Now!